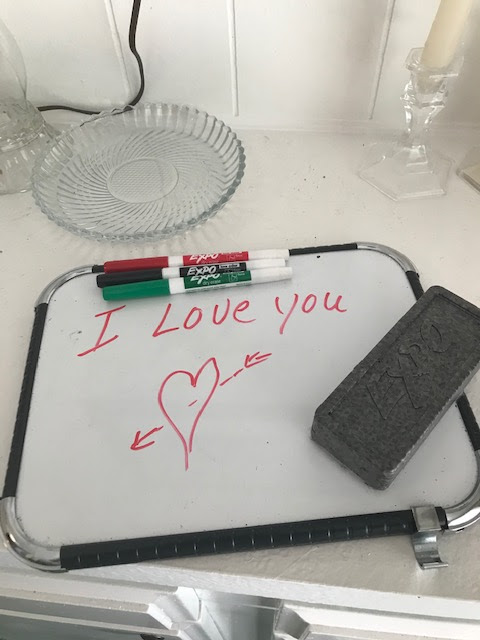 Posted by nonie everythingsewing at 09:53 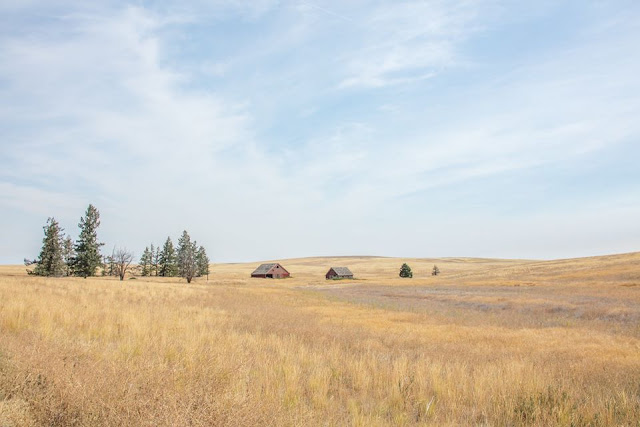